The compact disc is a digital optical disc data storage format, co-developed by Philips and Sony. The CD was conceived in a meeting between Philips (then known as Royal Philips Electronics) and Sony in 1979. The two companies argued about what size, shape and technology the CD should support. It was eventually settled on a disc of 115 millimetres in diameter and 74 minutes worth of storage. Why 74 minutes? To fit Beethoven’s 9th Symphony, of course. The format was originally developed to store and play sound recordings but was later adapted for storage of data (CD-ROM).

But it was actually James T. Russell, a native of Washington state in the USA, an engineer and an audiophile, who had the original idea for compact disc. As much as he loved music, his technical education reminded him that every time he listened to a vinyl record, the friction from the needle degraded the recording material and over time reduced the quality of the sound. Russell had designed and built the first electron beam welder, so when he joined Battelle Laboratory in 1965, he already had an idea about combining his audio problem with his electron solution to create a recording device that would never touch the material, and could deliver top quality music after thousands of hours of listening.

But it was not until Philips and Sony got involved that enough pieces came together to turn the CD into an innovation.

Despite settling on 74 minutes worth of storage to fit Beethoven's 9th Symnphony, the first audio title pressed onto CD was ABBA's "The Visitors" in 1982. 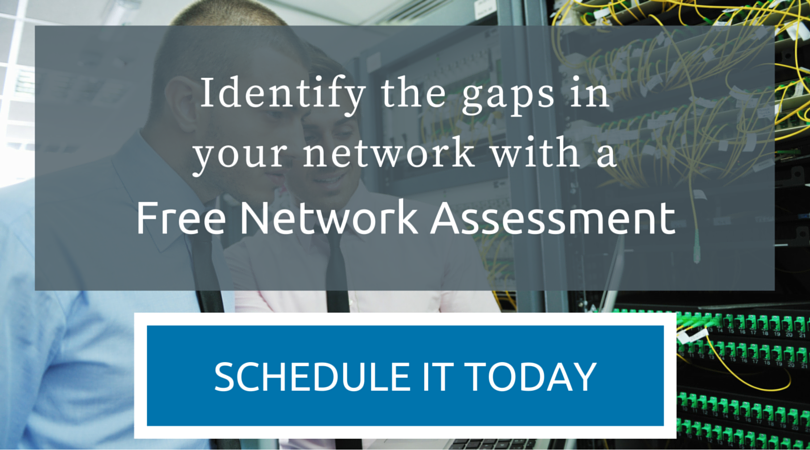 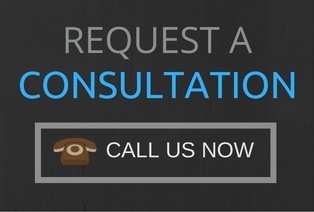 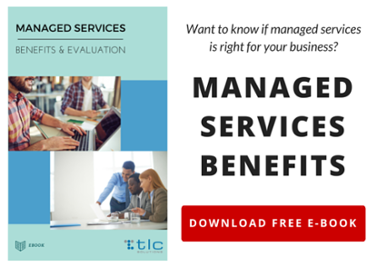 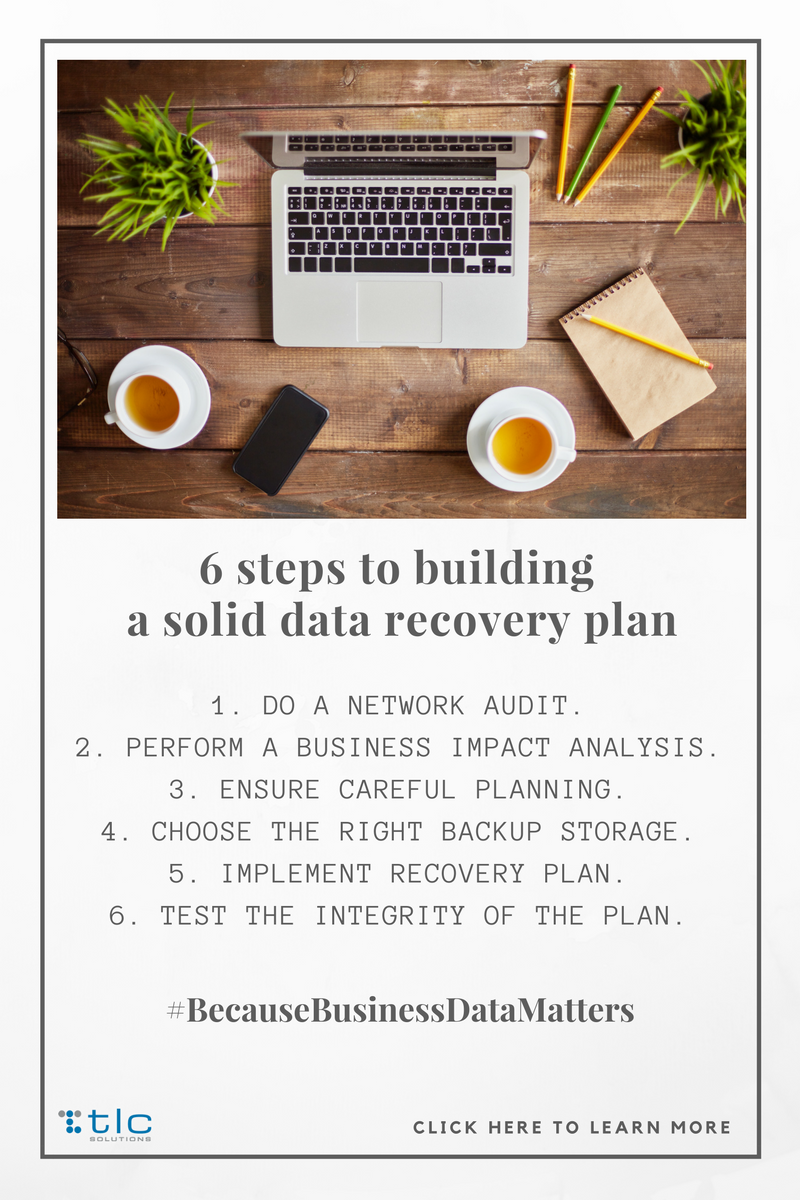